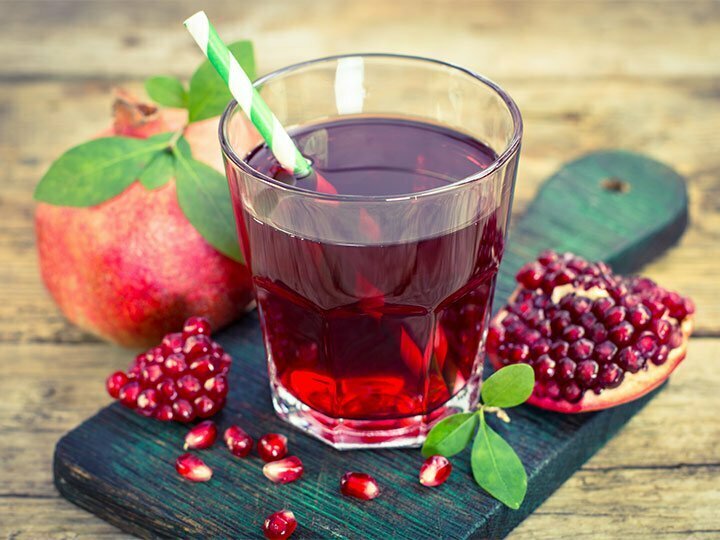 Benefits of pomegranate juice for women

Whitening and nourishing the skin is an important function of women drinking pomegranate juice. According to statistics, the content of vitamin E and vitamin C in pomegranate is twice as high as that of apples. These substances not only allow women’s bodies to absorb rich vitamin c but also some pomegranate phenols. These substances are natural beauty ingredients. They not only prevent pigmentation on the surface of the skin, but also accelerate skin cell metabolism, so that the pigmentation on the surface of the skin fades as quickly as possible, and can play a significant whitening effect.

Breast cancer is a high-risk disease for women. Drinking more pomegranate juice usually can prevent this disease. Pomegranate juice must not contain a variety of natural anti-cancer ingredients, which can prevent canceration of tissue cells in women. Researchers point out that drinking pomegranate juice can also prevent atherosclerosis and heart disease. The director of the project, Professor Avila, said that pomegranate juice has a better effect on preventing heart disease than red wine. In addition, it also has some important components that can regulate endocrine. They can maintain the normal metabolism of the female breast and prevent breast lesions from occurring.

Beauty is a woman’s nature. Every woman wants to keep her youth, and she wants to slow down the human body. And usually drinking more pomegranate juice can delay the aging of the human body. The flavonoids and phenols contained in it are natural antioxidants, which can prevent the generation of free radicals in the body and prevent the free radicals from damaging human cells It is an important existence that causes aging of the human body. After its amount decreases, the aging speed of the female body will slow down a lot.

Supplementing qi and blood is also an important benefit for women to drink pomegranate juice. It is rich in trace element iron, which can improve the hematopoiesis of women’s bodies, and can also produce red blood cells in women’s bodies. It has a significant preventive effect on women’s high iron deficiency anemia In addition, when women have poor symptoms such as dark yellow and physical weakness due to insufficient blood, drinking more pomegranate juice can also improve these symptoms as soon as possible, and make the complexion look rosy and healthy.

Although pomegranate juice is delicious, pomegranate skin is difficult to peel. Our company provides a pomegranate peeling machine, which can peel pomegranate quickly. If you are interested to know more about this machine, you can contact our seller for detail information.

Can UV-sterilized foods be eaten?

How to use a dryer to dry chilis

How to make tapioca pearl balls at home
Which brand of oil press is good?